Menu
Facebook Youtube Instagram
Last price update was: May 25, 2022 8:48 am
× Product prices and availability are accurate as of the date/time indicated and are subject to change. Any price and availability information displayed on Amazon at the time of purchase will apply to the purchase of this product. 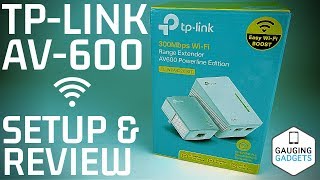 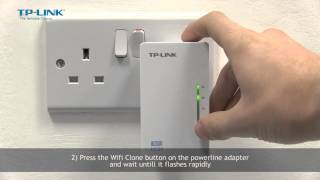 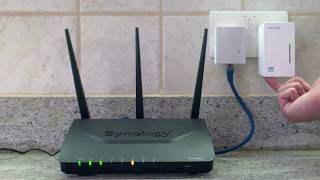 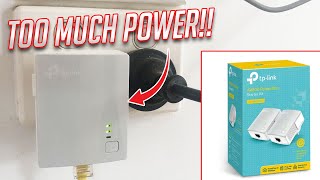 Both the main adaptor and the extender are tiny and won’t get in the way of your other AC outlets. The usual LED lights you would expect to find on most WiFi extender devices can be found on both the main adaptor and the extender. There are no external antennas. The main adapter is the one that connects to your WiFi router. It has a “Pair” button under its LEDs that is used to “clone” it to your home network. In effect this makes is almost a duplicate of your router in terms of settings, SSID, and password.

The Power LED lets you know if the adapter is on or in power-saving mode. The Powerline LED lets you know if it’s successfully connected to a Powerline network and the Ethernet LED flashes when your transferring data through on or more of its two Ethernet ports. The WiFi Clone LED blinks quickly to let you know the WiFi function has been enabled. 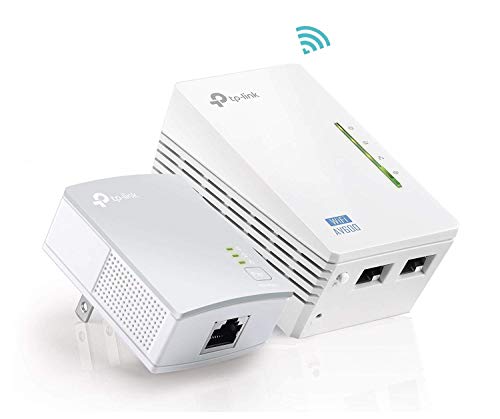 The WiFi portion of the AV600 WPA4220 is a dual-band wireless “N” WiFi extender the puts out 300Mbps. That might not sound like much but most of us got along very well with that before the days of homes with a gazzilion WiFi devices. Unlike many extenders, it provides 2 ethernet ports instead of one. Unfortunately, these are only 100Gbs ports.

The “one-touch” pair button feature is protected by 128 AES security. When not in use the TP-Link AV600 goes into power save mode to reduce energy consumption. It supports HomePlug AV which a step above many budget extenders that don’t. Homeplug AV provides a higher quality of service and lowers network latency across your AC wiring. Higher-ended extenders will support HomePlug AV2 which are designed to support Gigabit speeds.

As with WiFi routers, the speeds on the box are misleading. The words to keep in mind here are “up to.” in the Up to 600Mbps” plastered all over the box. Keep in mind that number includes both upload and download speeds combined. This is just like how WiFi manufacturers rate a router at 1200Mbps even though it’s actually the combined speed of multiple bands and radios.

To make matters worse the Ethernet ports are only capable of 100Mbps so even if the adapter did reach its theoretical maximum speed it wouldn’t hit your devices. Unfortunately, this kind of misrepresentation is an industry-wide issue.

In testing on the wired side speeds of up to 40Mbps were achieved. To put this in perspective a 1GB file will take under 3 minutes to transfer. This means you should be able to stream an HD Netflix movie with no problems. On the WiFi side upload, download, and file transfer speed were about as impressive as you can expect from a 300Mbps Wireless N router. 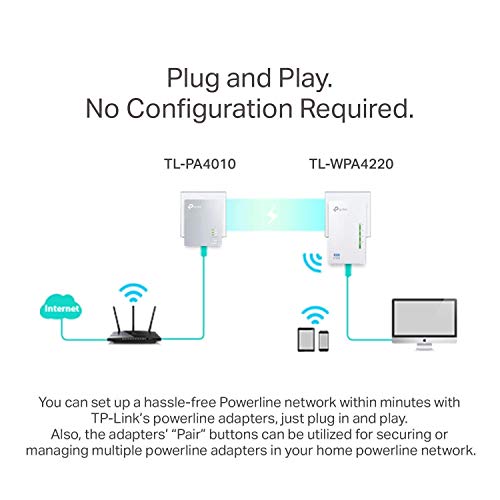 The phrase “Plug and Play” went out in the 90s but even in 2020 this Powerline WiFi extender is truly “Plug and Play.” Plug the main adapter into a port on your WiFi router, press the button, and within a few seconds their connected. are connected. After 30 seconds you should see the WiFi LED on the extender blinking. This means it’s connected to the main adapter and you’re ready to go. 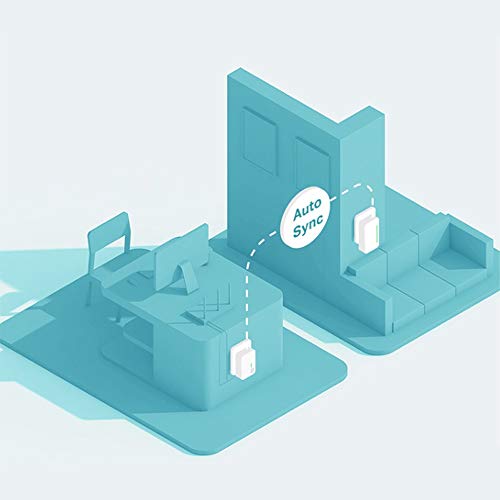 Cheap and easy. If that’s what you’re looking for that what the TP-Link AV600 provides. For a relatively small amount of money, you can be streaming Netflix videos in the backroom or downstairs basement in a few minutes with no configuration or hassling with passwords and complex configurations. Worth the money but save your receipt just in case. The electrical wiring in all homes (Particularly older homes) don’t support good Powerline connections.

Most Popular Powerline Adapters
SaleBestseller No. 1 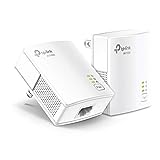 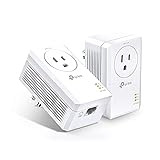 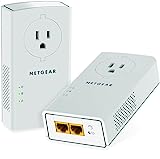 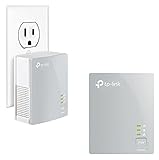 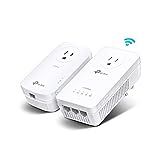 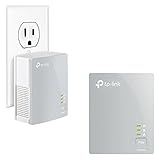 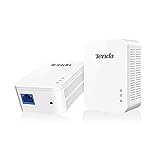 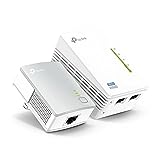